Skip to content
Allan Caldwell kept a small black note-book with recipes collected during his professional life as a baker for Ernest Adams. It was discovered by Julia Loach (Allan’s great-granddaughter) and her husband Jay Hutchinson in 2018 inside a box in the shed of the house Jules grew up in. Inside the recipe book were also included hundreds of clippings of letters and other correspondences to newspapers which Allan painstakingly collected after publication.
Clippings, pages and page-spreads were photographed by Jay for A Gallery Presents. Some attempt has been made to give thematic order to the letters and they are reproduced here along with page spreads from the recipe book.
copies of the book are available from agallerypresents@gmail.com for $35 including postage (within in New Zealand) 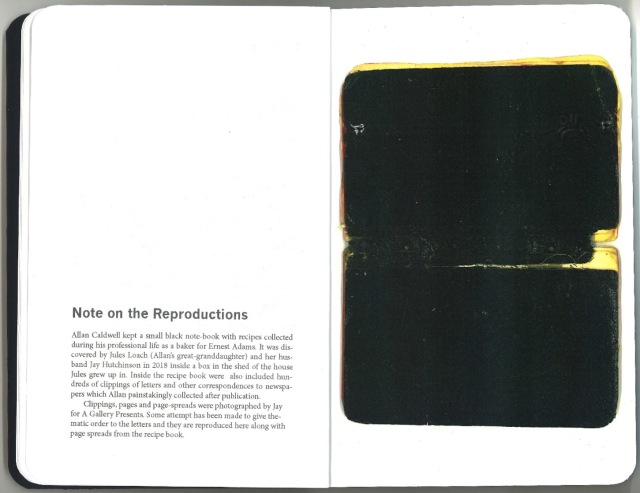 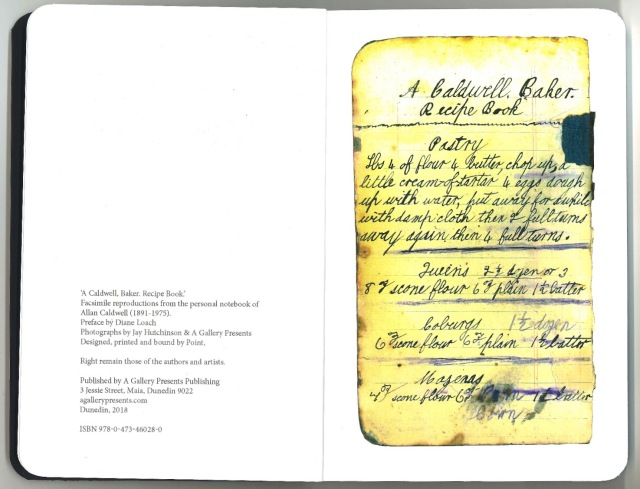 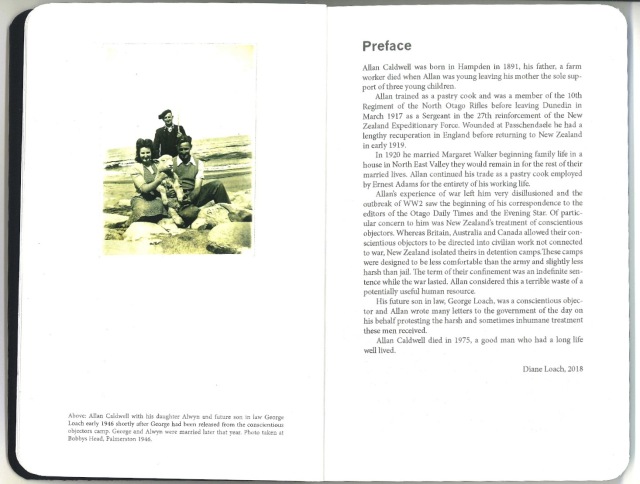 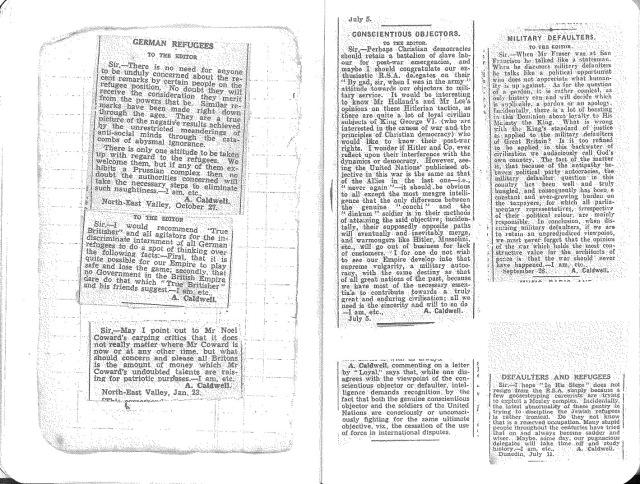 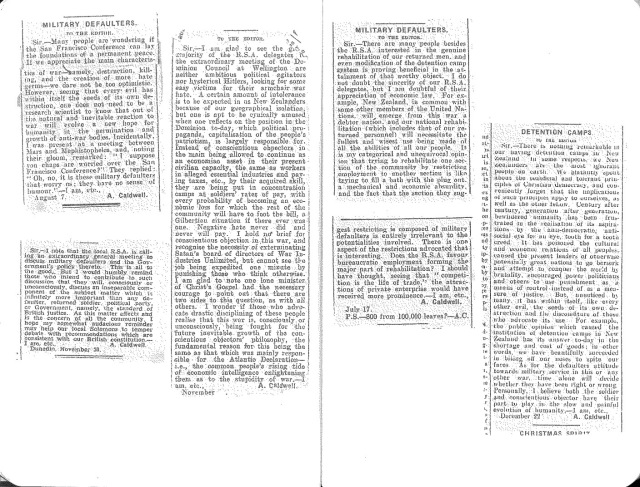 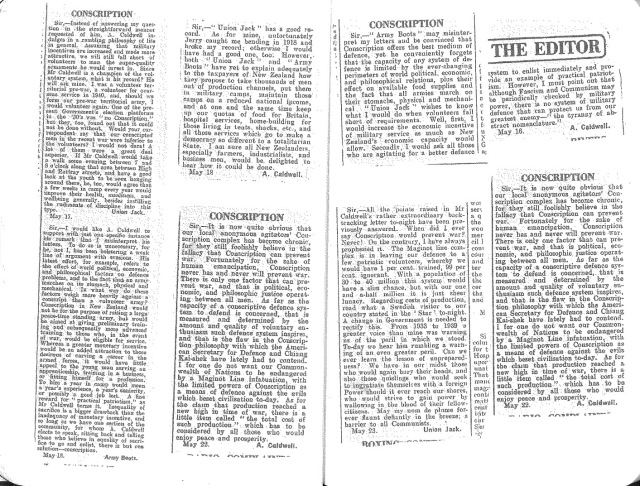 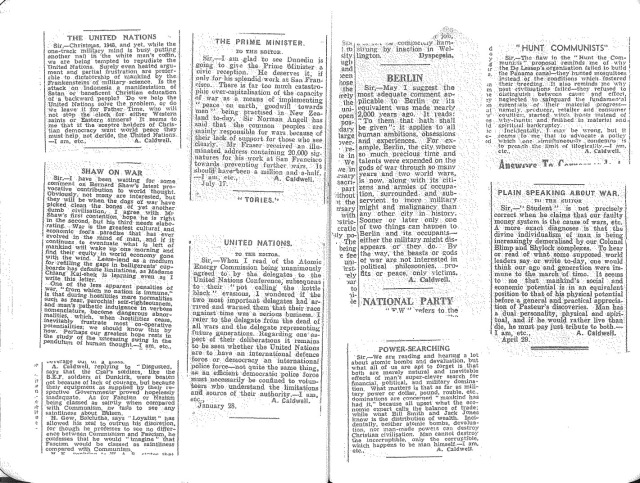 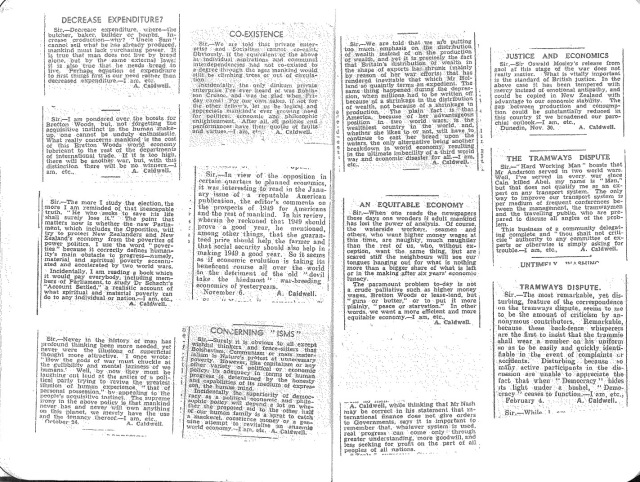 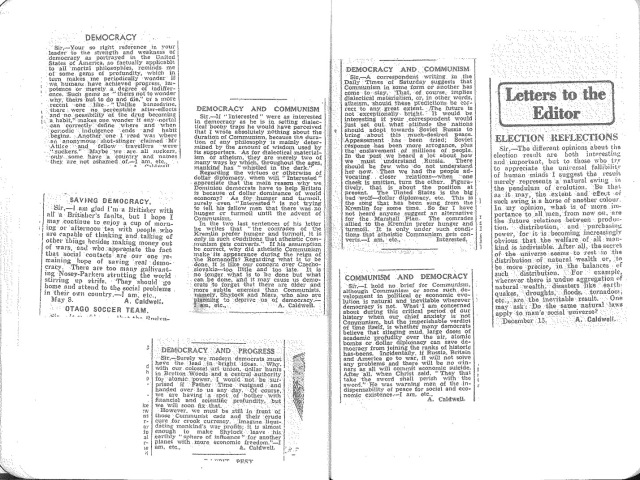 Conceived as a two-year project, ‘a gallery’ opened in February 2011 at 393 Princes Street, Dunedin and closed in September 2012. Strategically placed south of the center of town nestled between tattoo studios, sex shops and a needle exchange. What was integral in the selection of the gallery space was that it would be able to be viewed from the street through the street level floor to ceiling windows. This would allow the artists showing to be exposed not only to viewers visiting the gallery, but also those walking past, as a gallery was to represent artists that did not fit within the commercial gallery context or the so called experimental project space’s, this would be the best way to expose a particular group of artists selected by gallery curator/manager Jay Hutchinson, artists he respected and admired and felt were not being represented in the gallery scene at the time. View more posts